Pamplona or Iruña is the historical capital city of Navarre, in Spain, and of the former Kingdom of Navarre.The city is famous worldwide for the running of the bulls during the San Fermín festival, which is held annually from July 6 to 14. This festival was brought to literary renown with the 1926 publication of Ernest Hemingway's novel The Sun Also the 2015 municipal elections, there are 27 seats in Pamplona's municipal council: ten of Navarrese People's Union, five of EH Bildu, five of Geroa Bai, three of the Socialist Party of Navarre, three of Aranzadi, and one of is located in the middle of Navarre in a rounded valley, known as the Basin of Pamplona, that links the mountainous North with the Ebro valley. It is 92km from the city of San Sebastián, 117km from Bilbao, 735km from Paris and 407km from Madrid. The climate and landscape of the basin is a transition between those two main Navarrese geographical regions. Its central position at crossroads has served as a commercial link between those very different natural parts of Navarre.The historical centre of Pamplona is on the left bank of the Arga, a tributary of the Ebro. The city has developed on both sides of the river. 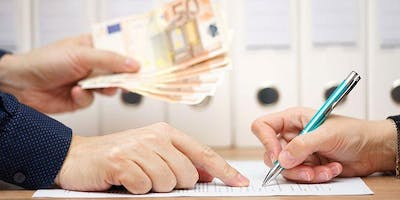 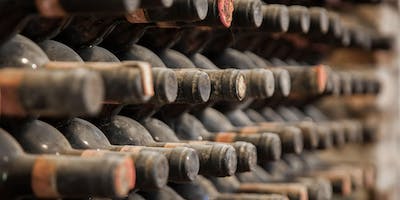