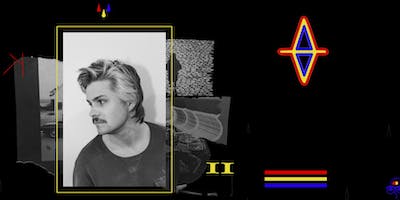 Corey Kilgannon, Ledges, and Hallow Bones at the East Room

The East Room
US, Nashville, 2412 Gallatin Avenue, 37206
Karte anzeigen
Kontakt gastgeber der veranstaltung
Ereignisbeschreibung
AS ABOVE SO BELOW release show with Ledges and Hallow Bones. Doors at 8 music at 9.

CK listen
Born in the outskirts of NYC and spending his formative years in Jacksonville Beach, FL,  Corey Kilgannon, a 25-year-old emerging indie/folk artist, brings revelations from his examined past, thoughts of the present, and hopes for the future through a voice that ebbs and flows from sweet sensitivity to raw, emotional pleading. Never shying away from difficult topics of discussion, he has silenced and captivated audiences whether they’re listening from The Showbox in Seattle or from a folding chair at an intimate house show. He has shared stages with Jon Foreman, John Paul White Joseph, Penny & Sparrow, David Ramirez, and Johnnyswim.
Throughout all of his discography, Corey reveals to his listeners the at times lonely but crucial nature of belonging to oneself. Drudging up and working through one’s past, while also ruminating on and participating in conversations of our present failings as a country is necessary to holistic humanity, and Corey holds both of these truths so preciously. “Home of the Estranged,” the leading single from his upcoming As Above, So Below (due August 23rd), sets the tone for the whole record. Each song delves into our country’s darker sides such as racism, the increasing separation between different religious beliefs, our propensity to hideout in our ideological and doctrinal trenches and concludes with pondering a love that could somehow unite us.
LEDGES listen
LEDGES is made up by Ohio Natives Andy Hoffman, Alex Hoffman, Cory Heddleston, and Trevor Burke. Following the successful release of their debut album Homecoming, the band has regrouped and spent some intentional time refining their sound. After hitting the studio and spending time with producer Jeremy Steckel, LEDGES has built of off the sound of Homecoming and added more power, dynamics, and overall musicianship to their writing process. The rawness of the Indie Rock Scene combined with the sheen of polished pop production and synth instrumentation makes for a dreamy, yet hard hitting journey for the listener.
Substream Magazine had this to say about LEDGES after the release of Homecoming:
"What is it the makes an artist or group stand out from the countless others competing for our attention at any given moment? The answer may be different for everyone, but in my mind it always comes back to where the talent in question sources their material. When musicians find way to tap into the purest of human emotion and translate that feeling into a song it’s as if you’ve witnessed the most elaborate of magic tricks. For a few minutes you are able to feel more connected to the world at large because someone, or some group, has shared an experience or moment or emotion that you have felt as well. This is the kind of art the members of Ledges aspired to create with each release, and they have certainly achieved that goal with their debut album."
Hallow Bones listen
Landon doesn't seem to have made himself a bio yet so I'll just say he's one of the best **** songwriter's out there, an all around groovy dude, and a **** of a friend.  He's slinky, he's smooth, and he's definitely not a kook.  Come enjoy his tunes! 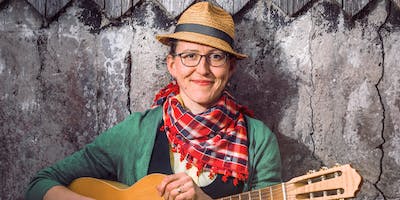 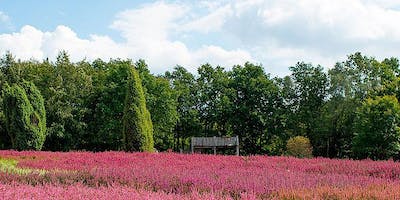 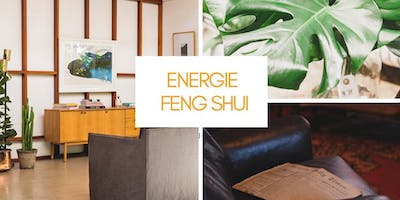 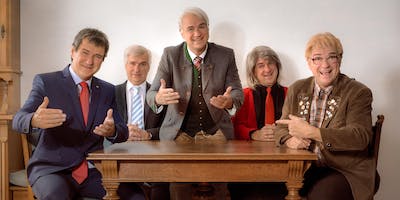 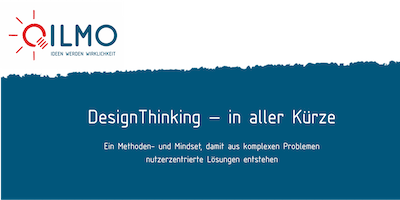 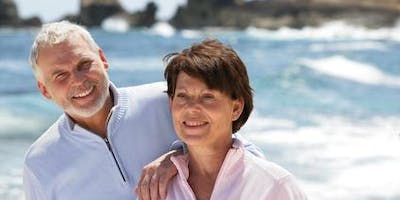 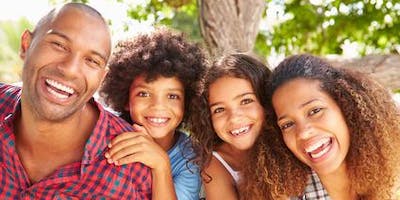 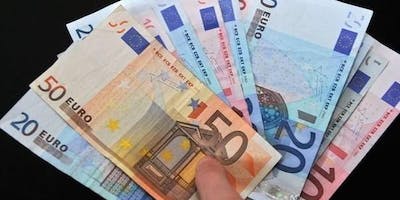 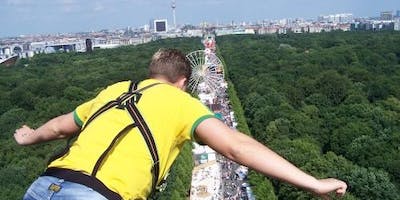 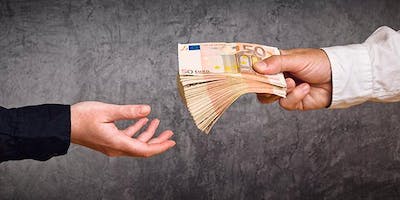 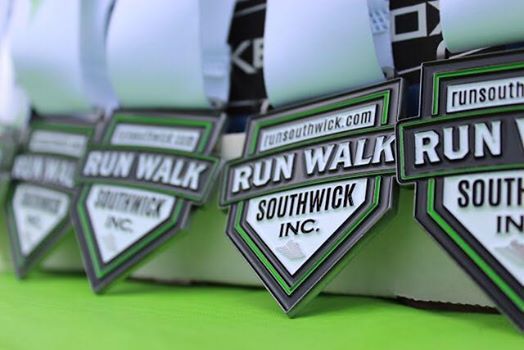 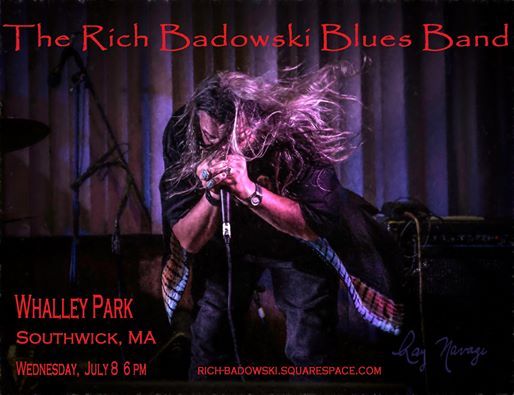 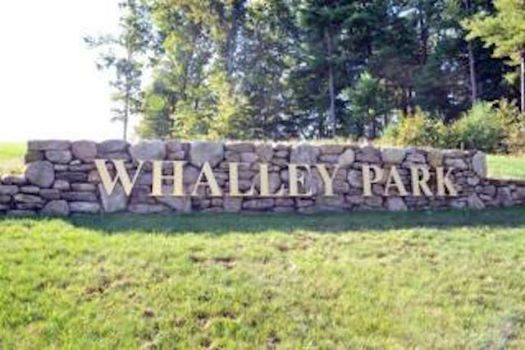 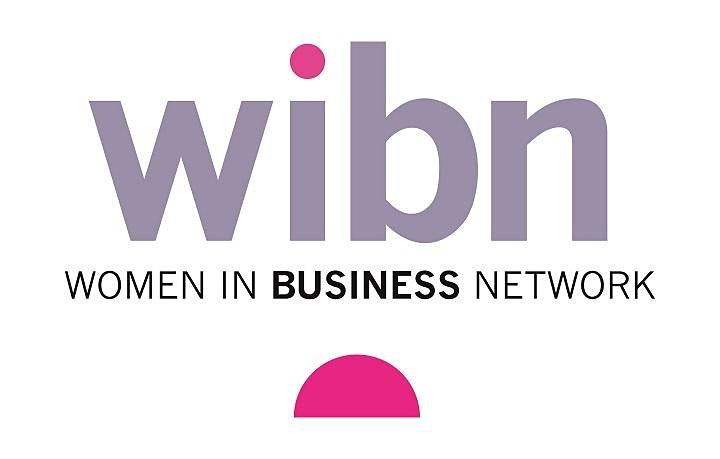 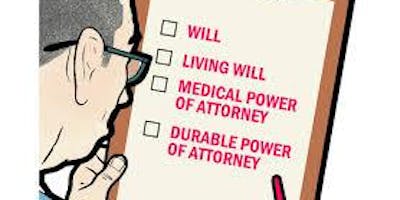 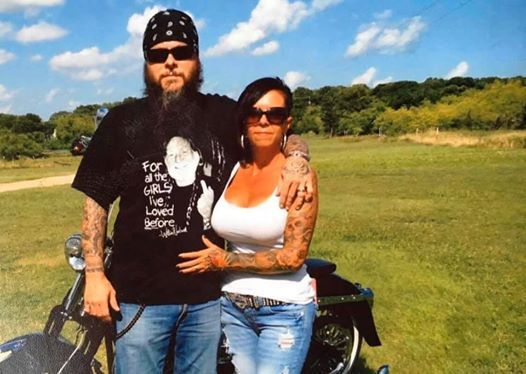 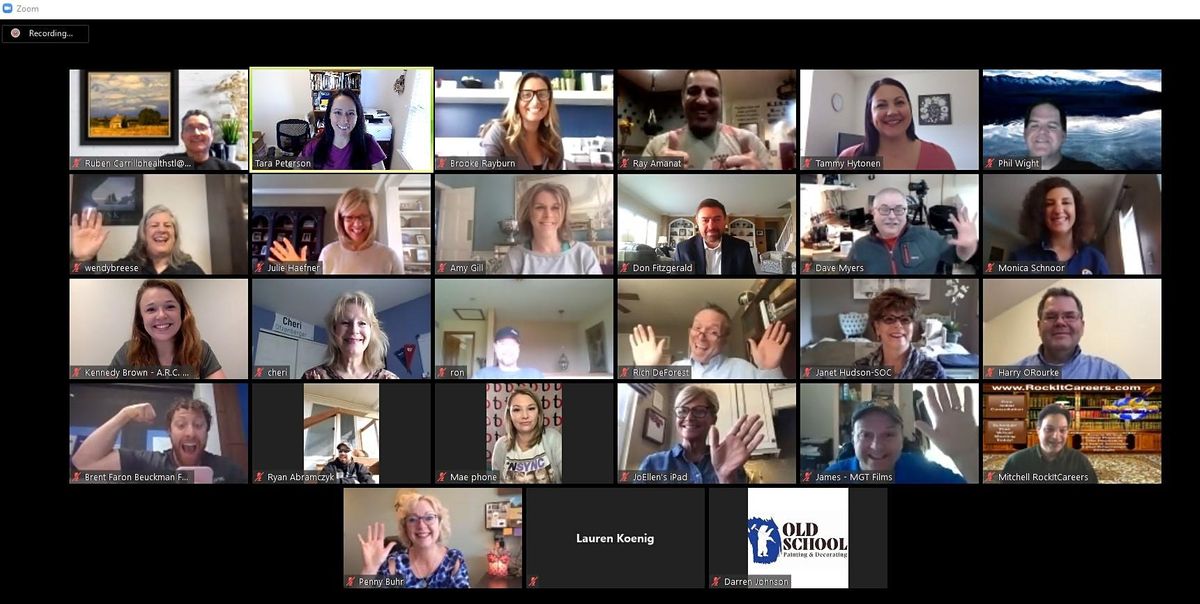 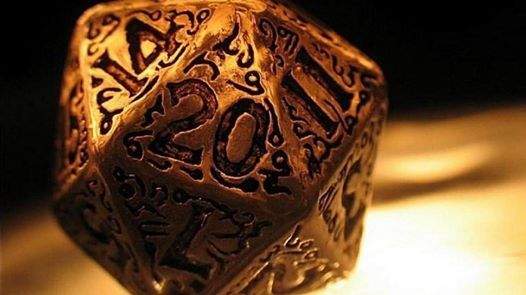